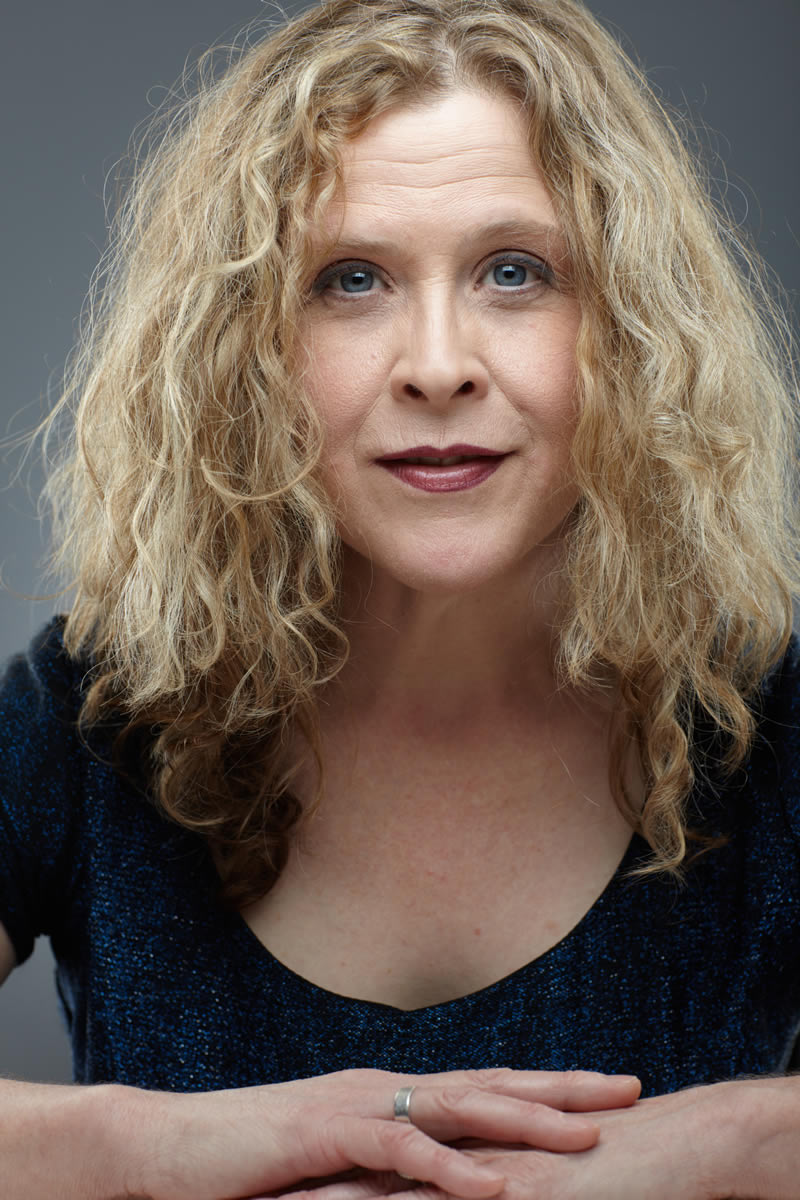 (“Genderqueer” is a chronicle of my effort to better understand gender diversity, especially as it relates to identities beyond the binary. In case you’ve missed my previous posts and are interested in catching up, please go here.)

When I first set out to learn more about gender diversity, I was coming from a good place. As the mom of a genderqueer teenager, I wanted to know more about Enzo’s experience in the world and to be informed about issues that gender variant people face. It felt logical that the more I understood, the better ally and support I could be. I’ve asked a lot of questions, read books and articles and talked at length with Enzo. As I’ve shared in previous posts, it hasn’t been a particularly easy ride. Gender diversity is complex and the language can get confusing. Even within the genderqueer community, there doesn’t seem to be consensus as to how we talk about these issues and who gets to engage in the discussion. Further complicating things for me is the simple challenge of the mom/teen dynamic, which can obfuscate any conversation, especially important ones. This trip has taken me to some very hard but also very tender places.

But it’s recently occurred to me that maybe understanding is not the most important thing.

A few weeks ago, Enzo was a victim of a hate crime while waiting for a train one night at the light rail station. A middle-aged man harassed them and threatened to beat them up for being a freak. This man even chased Enzo out into the street. Fortunately, Enzo was able to get away and was not harmed. But needless to say, it was an upsetting ordeal for our whole family. As I attempted to process it all with Enzo the next day, we drifted to the topic of gender and things imploded. Enzo was too weary for discussion at that point and I was trying too hard. Even though I am on their side, everything I said that afternoon just made things worse. Luckily, my dear friend Sally stepped in with the gentle advice to let go and “just be.” She suggested that I drop the processing for the time being and focus on creating a safe haven for Enzo. Normalcy. That’s when I got it:

Maybe love and acceptance are enough.

I sometimes get emails and Tumblr messages from genderqueer teens and young people whose parents don’t accept them for who they are. Often, their parents refuse to honor their gender identities and preferred pronouns. In some cases, the kids are shamed or their mom and dad refuse to even discuss the matter. These emails break my heart. I can feel the pain and frustration that these kids are living with. And it seems so unnecessary. I suppose there are a multitude of reasons why some parents respond so harshly to their genderqueer children. I wonder if it is partly grief. For however many years, they’ve know their child as a “he” or a “she.” It was fixed, a done deal. So when their child comes out as transgender, gender fluid or anything that does not conform to the normative binary, it’s an enormous shock. They shut down or spin off into despair and anger. Maybe they have to let go of who they thought their kid was before they can embrace who their kid is. Of course, this is mere speculation on my part. As I said a few beats ago, there are many reasons parents react they way they do to their child’s coming out.

But if we’re good, decent people, which I believe most of us to be, we parents of genderqueer kids have to put our own shit aside, whatever it is, and bring the focus back to them. We have a moral, spiritual and human obligation to be there for our children.

It starts with love. These are our kids. They are the precious souls that look to us for care, comfort and compassion. Regardless of their gender identities, they still have to navigate social pressures, school demands and peer relationships. They still have tender hearts and big, crazy feelings to figure out. They’re still afraid sometimes and need a soft place to land. They still need to talk to us, albeit on their own terms, and we still need to listen. Even if the conversation is difficult, we need to go there with them. We need to have courage but even more, we need to have faith in them. If they want to tell us about who they are, we should let them. No matter where they are on the gender spectrum, their essence is as it always was. These are our children.

When I think about the possibilities beyond the binary and the potential liberation therein, I see genderqueer kids as pioneers of sorts. They should be celebrated. But understanding and enlightenment take time. And as I’ve learned, sometimes the effort to understand can become an obstacle in and of itself. Sally’s advice to “just be” was invaluable. I can step back a little and give Enzo the gift of regular days–smoothies for breakfast, a ride to school, money for Boba tea. I don’t have to figure it all out right now. Love and acceptance are enough.

And for some genderqueer kids, love and acceptance are everything. 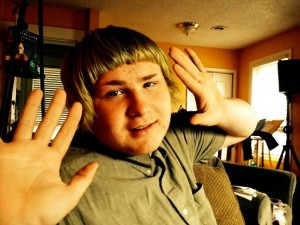