For the Dismayed Fan: 10 things to do when your offense is bringing you down 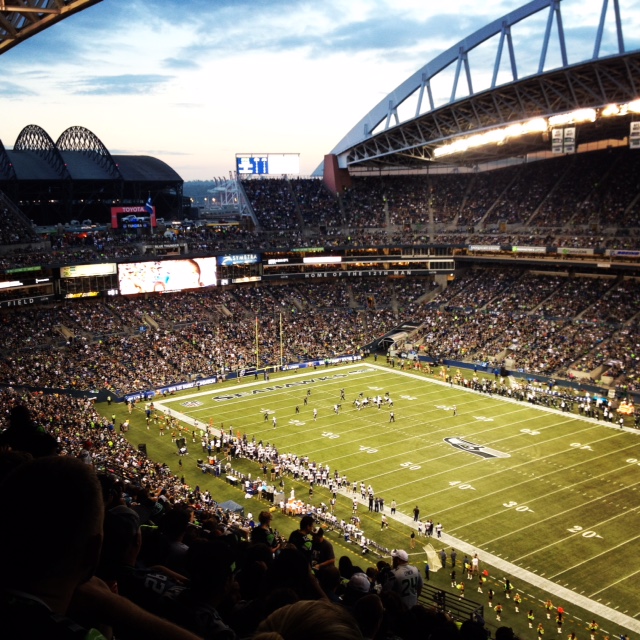 It’s the second week of the National Football League season. As I gaze out across the vast expanse of football fandom and traverse the wild terrain of posts, comment threads and Tweets, I’ve made a striking observation: There are some fans that are unhappy with their team’s offense. In particular, they’re unhappy with the offensive line. Seriously. It’s a thing. And for some poor souls, this is causing significant stress, anxiety and displeasure. It’s disrupting their thoughts and poking at their fundamental sense of well-being. I’m not a football expert nor am I a certified mental health professional. Still, I know this pain well and would like to help. Here are ten suggestions for when your offense- especially your offensive line- is giving you the blues:

One response to “For the Dismayed Fan: 10 things to do when your offense is bringing you down”