Get Down with the Down Ticket

There is probably nothing I can say about the unhinged narcissistic man-toddler that is the GOP candidate for president that hasn’t already been said. OK, maybe there’s one thing: If said man-toddler even thinks about grabbing my genitalia, I’ll give him a swift knee to the nuts and as hard a right hook as I can power to the upside of his oddly-coiffed head.

Moving on, we’ve watched the presidential campaign for months now. We’ve seen the debates. We’ve expressed our outrage again and again. In weak moments, we’ve argued with trolls on Facebook.  It’s like nothing we’ve ever seen – or expected to see – and many of us are moving through our day-to-day in a state of shell shock and depression. It’s weird and it’s bad. I get it. And the path back to civilization is anything but clear. To that I say this:

In this current election, there are 469 Congressional seats up for grabs: 34 in the Senate and all 435 in the House. While the Republican stronghold in the House is unlikely to change, Democrats only need to win 5 seats in the Senate to regain the majority. If you live in one of the more hotly contested states, like Illinois, Nevada or New Hampshire, this vote…your vote…is especially significant.

If you need an argument for paying attention to Senate races, think about the Supreme Court. Since the death of Justice Antonin Scalia last February, the Republican-controlled Senate have made it their mission to obstruct President Obama’s appointment of the relatively moderate Judge Merrick Garland to fill the vacancy. In the words of Senate Majority Leader Mitch McConnell, whom I probably loathe more than any other politician roaming the earth, “The American people should have a voice in the selection of the next Supreme Court justice. Therefore, this vacancy should not be filled until we have a new president.” What Mr. McConnell refuses to concede is that in electing President Obama for two-terms, the American people already have a voice in the selection of the next justice. The Senate’s actions are obstructionism for the sake of obstructionism and show an abhorrent disregard for the will of the American people. A Democrat majority would put an end to this nonsense. And in the unlikely event that the unhinged narcissistic man-toddler actually makes it to the Oval Office, a Senate majority would assure that any court appointments are reasonable and, if necessary, could return the favor of obstruction. What is the saying? Turnabout is fair play? I say, “hell yes,” especially with marriage equality and Roe v. Wade on the line.

The system was designed with multiple parts in mind. While it is certainly flawed, I still believe our participation can be effective. But is incumbent on us to always view the whole picture and how the pieces work together.

Getting further down with the down ticket, consider state and local elections. This is where some real nitty gritty happens. For example, in my state of Washington, we have a gubernatorial election going on. We’ll also be voting on Initiative 735, which would make Washington the eighteenth state to petition Congress to make a constitutional amendment that would establish that First Amendment rights are solely for individuals (not corporations) and that spending money does not equate to free speech. This amendment would limit the influence of corporations and special interests and would require that political contributions and expenditures be disclosed to the public. Basically, it would overturn the Supreme Court’s 2010 turd of a ruling Citizen’s United. This is what’s up in my state. What’s up in yours?

Get down, get funky, get on it with the down ticket.

Quick sidebar: Actually, if the unhinged narcissistic man-toddler put one of his tiny paws on my genitalia, I’d grab his red tie, pull his face right up to mine and bite his big sniffling nose. I’d bite hard, breaking bones and cartilage and tearing flesh. It would be vile, for sure, and I’d more than likely catch some awful disease. But it would be worth it. I understand that what I’m saying is violent and uncouth. But, so what? I can…because Bill Clinton.

Although I’m not usually the paranoid type, it occurred to me that this whole thing with the unhinged narcissistic man-toddler could be a conspiracy. Hear me out. So, the GOP knew early on that with its Bozo line-up of potential candidates – Cruz, Rubio, Christie, Carson, Bush, Fiorina and the rest− that they had absolutely nothing. So they threw the nomination to the man-toddler and propped him up as a ginormous smoke screen, knowing full well that he would create a spectacle of epic proportion. And while all of us, liberals in particular, are distracted with the Jerry Springer road show that the presidential election would become, they would be working silently in the background, quietly bolstering their own down tickets and plotting the Republican revolution. Okay, so the theory is a tad far-fetched. But in this election, I’d say anything is possible. It’s something to think about, and House Speaker Paul Ryan so much as confirmed it just the other day. They’re tending the entirety of the ballot. What are the rest of us up to?

Admittedly, this is written with a liberal bias. However, the overarching idea is germane to all of us, regardless of affiliation. Witnessing this election cycle is like stepping in vomit while you’re tripping on acid. It’s completely disgusting, but you can’t stop staring because the swirling shapes and colors and weirdness are simply too captivating. God only knows what will happen or when we’ll come back to earth. But I believe our salvation is in the down ticket. All hell may be breaking loose, but we can minimize the damage. If our candidate wins, we can elect a Congress that will support her. If the other guy wins, we can make sure that rock solid checks and balances are in place. And it is at the state and local levels that we can probably have the most impact in creating communities that best reflect our values and ideals. The process may be a wild mess and everyone−candidates, pundits, political analysts, spokespeople, trolls on Twitter−may be losing their shit. But we still get to decide how we want to be. And in so doing, we find our power. It’s not about making American great again. It’s about making America dignified again. 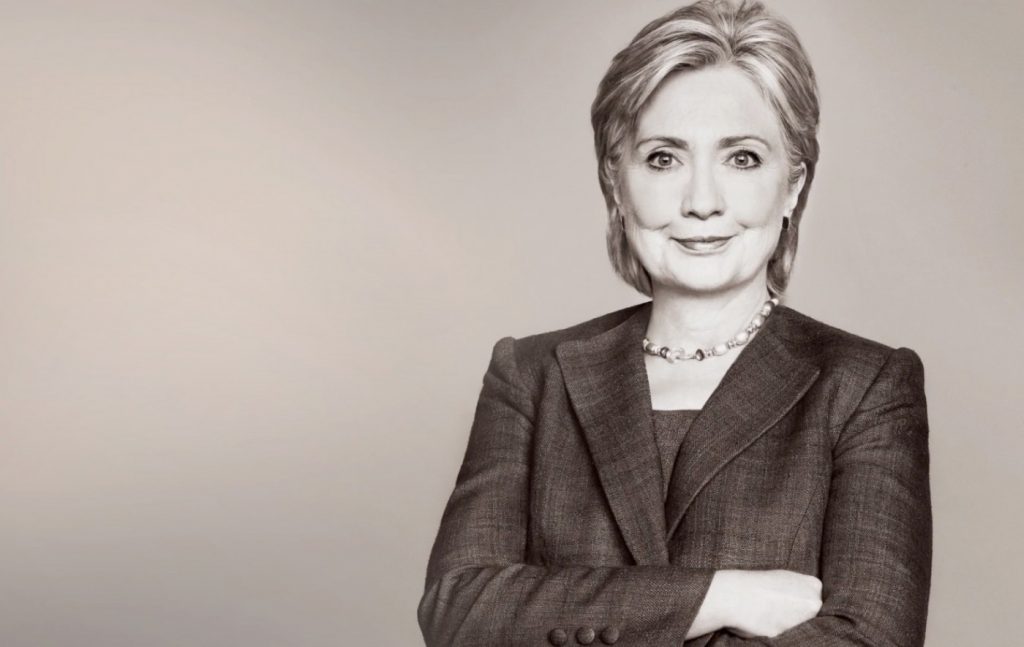 3 responses to “Get Down with the Down Ticket”