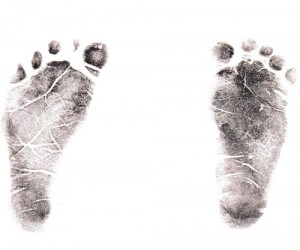 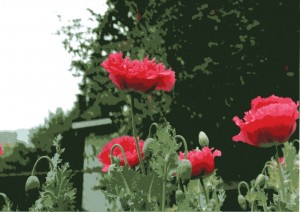 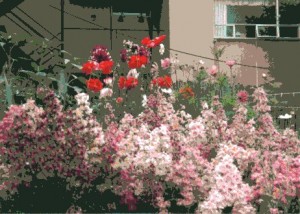 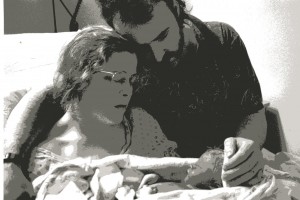 35 responses to “The Day We Lost Everything”